Majority of Luxury home are in Barcelona, Malaga, Balearic Island and Madrid 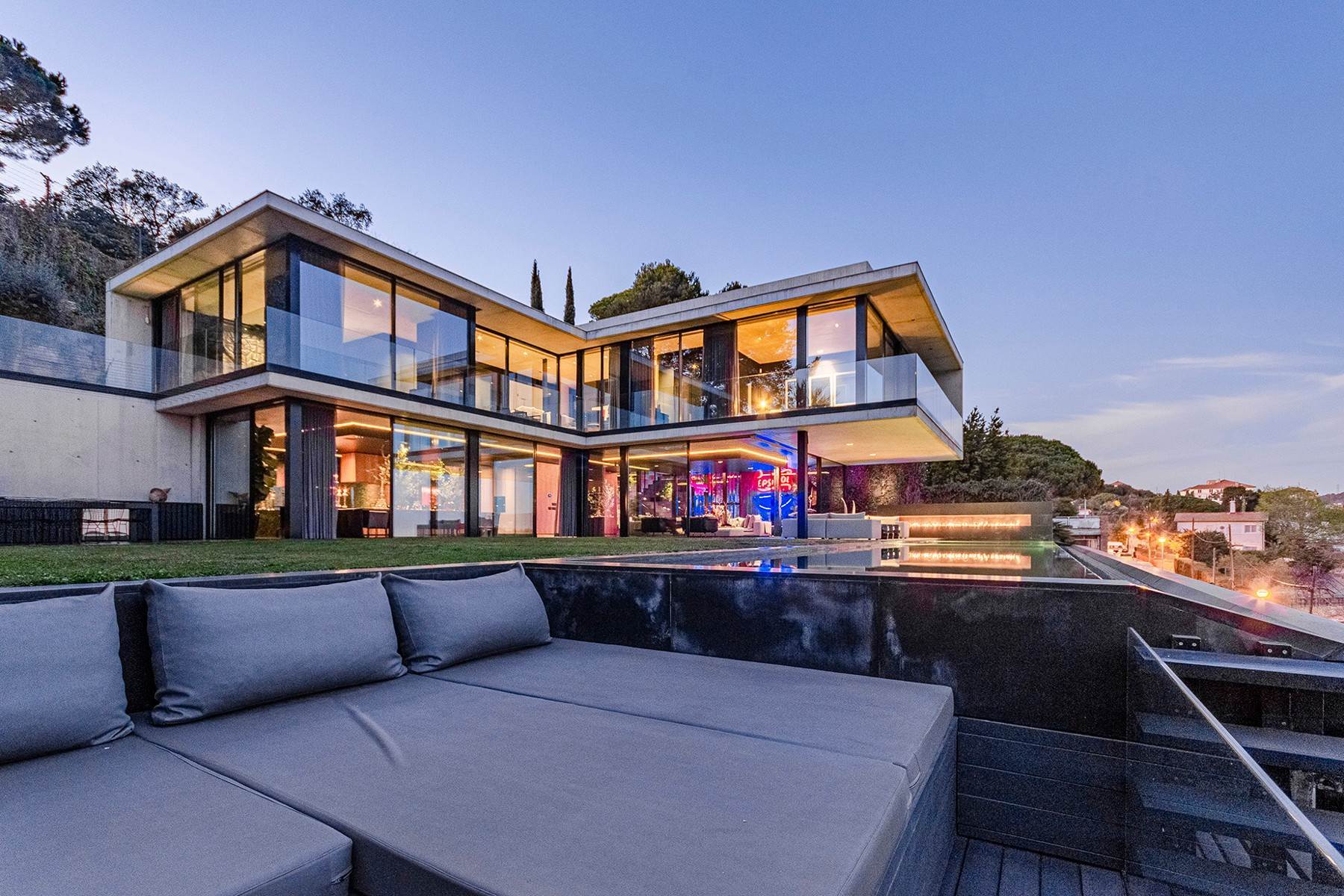 It’s been observed that Spain has more than 40,000 homes advertised with a price of more than 1 million euros, and roughly 8,000 homes above 3 million.

Although their distribution is not uniform, each of the 50 provinces in Spain has at least one home worth more than a million euros advertised in Idealista. In fact, 69% of all residences above that price are available in the provinces of Barcelona, Malaga, the Balearic Islands, and Madrid.

As of August 1, 2022, there are 40,295 luxury residences in Spain that are listed for sale at a price of at least one million euros. With 23.3% of all dwellings being of this type, Malaga is the province with the highest concentration.

Within the realm of luxury itself, there is a region that is even more exclusive, such as ultra-luxury properties, those that cost more than 3 million euros.

The Balearic Islands and Malaga together account for 32.1% and 37.2% of the 7,775 homes of this price that were listed at the beginning of August.